The HAB works with Hawaii radio and TV stations to help non-profits and state/federal agencies get their messages out to a wide audience. Read below to see if your organization qualifies to air an HAB PEP program!

In 1936, the Federal Communications Commission (FCC) authorized a program allowing state broadcast trade associations to fundraise through Public Education Awareness sponsorship campaigns. The sponsorships, known as PEP (formerly referred to as NCSA) are available to non-profits, other trade associations, state and federal agencies.

Details of the PEP Sponsorship:

How the PEP program differs from a PSA campaign:

In Hawaii, the HAB airs its PEP sponsor campaigns on a minimum of 49 radio and 6 televisions stations statewide with the potential to reach all radio and television households. HAB guarantees the sponsor a minimum 3 to 1 rate of return on their investment.

For example if a sponsor’s investment is $30,000, they are guaranteed a minimum of $90,000 in value on the statewide radio and television campaign. 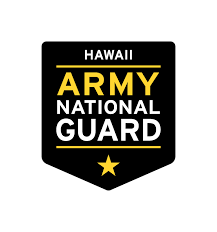 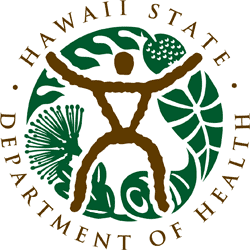 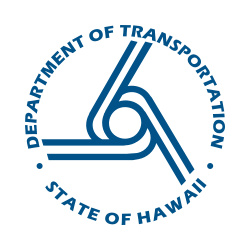 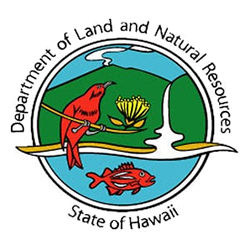 Department of Land and Natural Resources